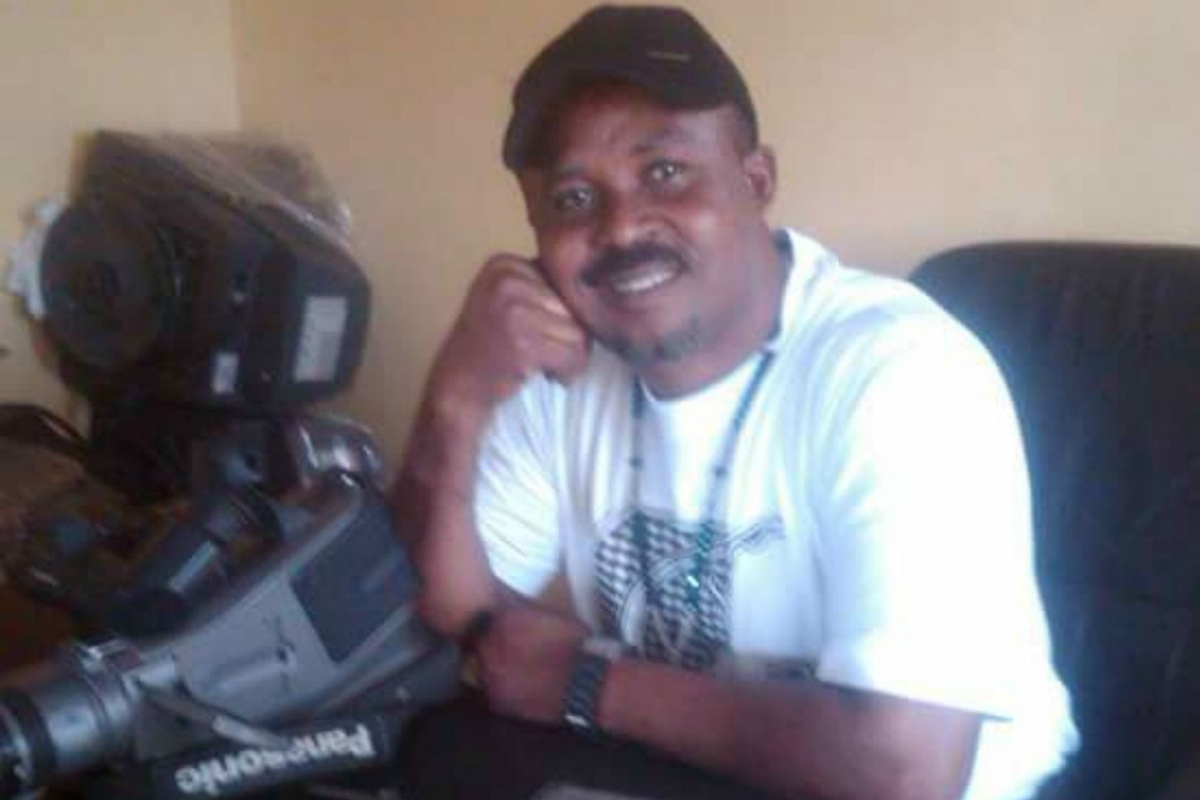 He was born in Uromi, Edo State, Nigeria where he had his early education before proceeding to Ambrose Ali University, Ekpoma where obtained his Master’s Degree in Public Administration MPA in 2005

Steve has produced and featured in many interesting movies since he joined the industry in 2004 and he is not relenting.

Apart from being a popular Nollywood actor, he is also a very successful businessman where he maintains leadership roles in distributed chains to businesses among which are: Steve film center Ltd., Steve Suite and Hotel, Steve Computer Warehouse to name but a few.

He is happily married, blessed with children, and resides in Benin-City, Edo, Nigeria, with his family.