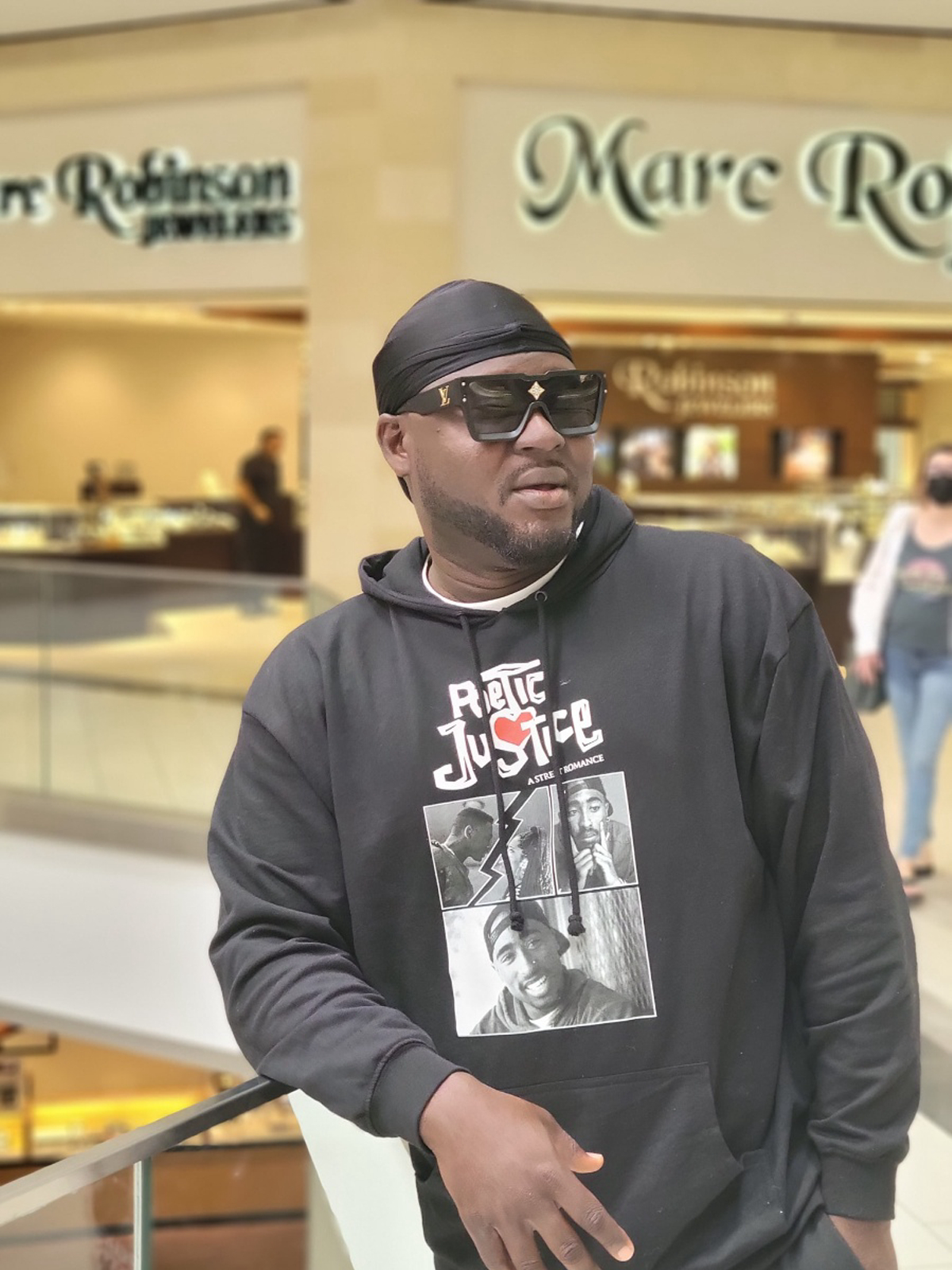 Joseph Ofonmhan is a Nigerian Nollywood Actor, Director, Producer and filmmaker. He was born the seventh of seven children to the family of Mr. Christopher Ofonmhan and Mrs Rosellin Ofonmhan both of blessed memories from Ukoni (UK) in Esan North East Local Government Area of Edo State. His father was an entertainer, a traditional musician who specialized in a particular type of music known in ESAN land as "Asonogun".

The last of the family of seven but not the least and as indicative of biblical significance of the number seven/7, which is the number of completeness or divine perfection, Joseph Ofonmhan, is popularly known by his fans as “Mr. Jollywood” attended Efandion and Goodwill Primary School. He acquired his Secondary certificate in Okoeguale and Olinlin Secondary School, Uromi, Edo State.

He grew up with his siblings who taught him the use of camera and event management. In 2008, he went to Lagos State to study film making at Movie Land studios as a Director of photography (DOP) and film making.

Joseph Ofonmhan has featured in several award winning Nollywood movies till date, some of which are: 7books of Moses, River godes, Day break of destiny, Royal habit, Royal Snake just to mention but a few.

As Proudly Esan, he felt the need to return to ESANLand and promote ESAN unique culture and Traditions through his work by focusing on making Esan movies at which he has recorded a number of success till date. He has produced several ESAN Movies to his credit, some of which are IBIAVA(THE MYSTERIOUS TWINS), OSAGIE AND OMONON FUONKU(THE PRODIGAL SON) Written, Produced and Directed by him.

The multiple award winning actor won the Best Esan Actor under Esan Theater Forum of Nigeria in a movie titled “Osagie” where he acted as a blind man.