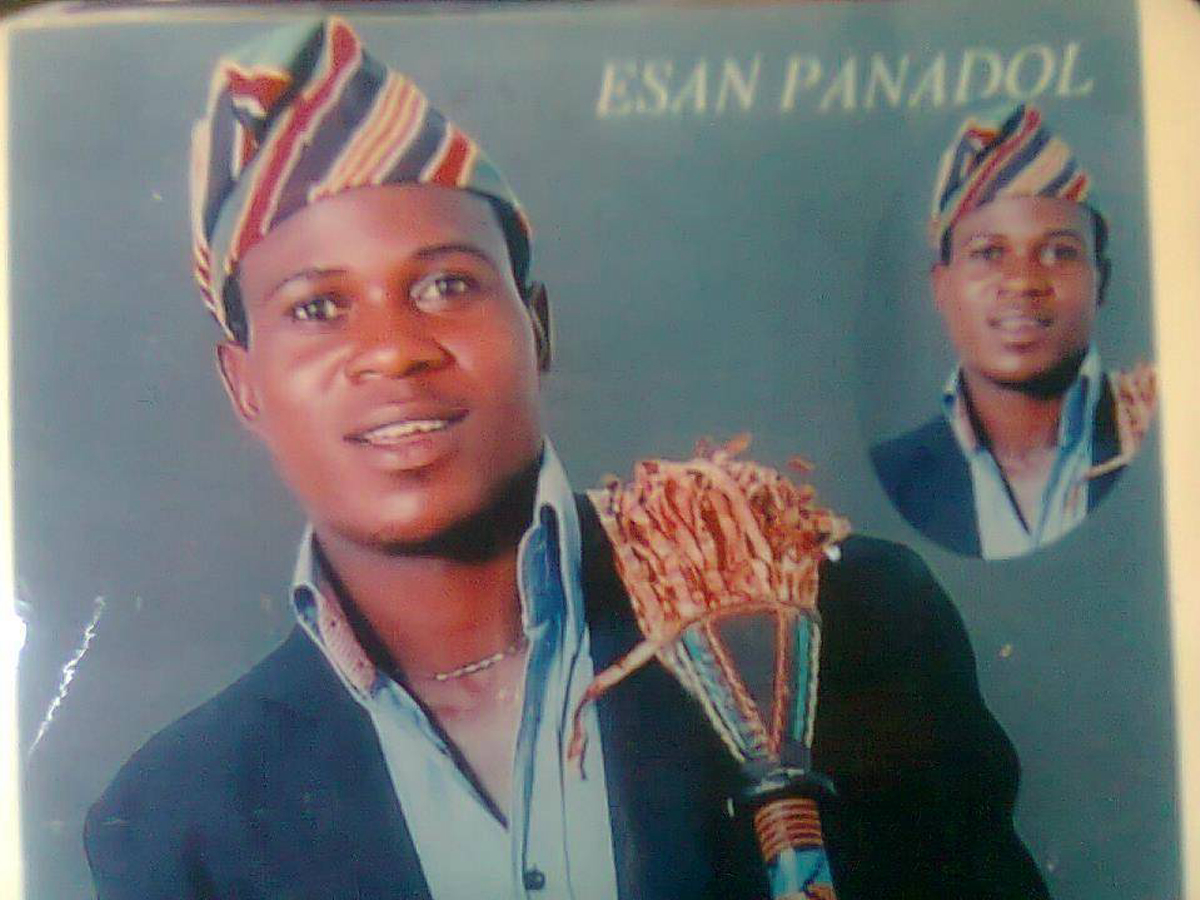 The formative years of his education saw him attend Amedokhian community Primary School 1992 / 1997 and then proceeded to Baptist Academy Secondary School 1997/ 2001.  At the young age of 17, in 2002 to be precise, he opened an upscale car wash service  business - "Ogala Car Wash" and became very successful with it which was why the name “Ogala” became a trade mark for which he is popularly known today.

His career didn’t stop there, in fact he grew beyond bounds and decided to pursue he Education further. He went to Unique High School 2004/ 2005 and was appointed the Assistant Senior Prefect (ASP) with several leadership responsibilities. His academic endeavours didn’t hinder his entertainment career as he was the host/MCs of most Valentine’s day parties at the time and  as the word got around, his popularity grew among all age groups as an experienced comic entertainer so much that he was fully booked for events most of the time.

In his own words excerpt: “ To God be the Glory, I met one Mr. Felix Oviojie Omonkhimuan Azeke ( aka Mc Dengen ) on the 1st of October, 2008.Mc Dengen said He like to promote me then he became my mentor, I started Show with Dengen on the 3rd of October,2008. Night burial at Awo Uromi Esan North East, LG. 13th/16 of November, 2008. I went and represented my mentor Mc Dengen at Abuja.”

The release of one of his best selling comedy – "ESAN Panadol" was as a result of his encounter with Godwin Ebosele who saw his talents and decided to work with him precisely on 10th of August, 2011.

He has released three studio albums to his credits since then and migrated to Europe where he is taking the industry by storm.

And he has this to say excerpt:

"* Special thanks to God Almighty for inspiration
* Thanks to my mentor Mc Dengen
* Thanks to my producer Godwin Ebosele for his encouragement
* Long life Esan People
* Oyor! Oyoryor"