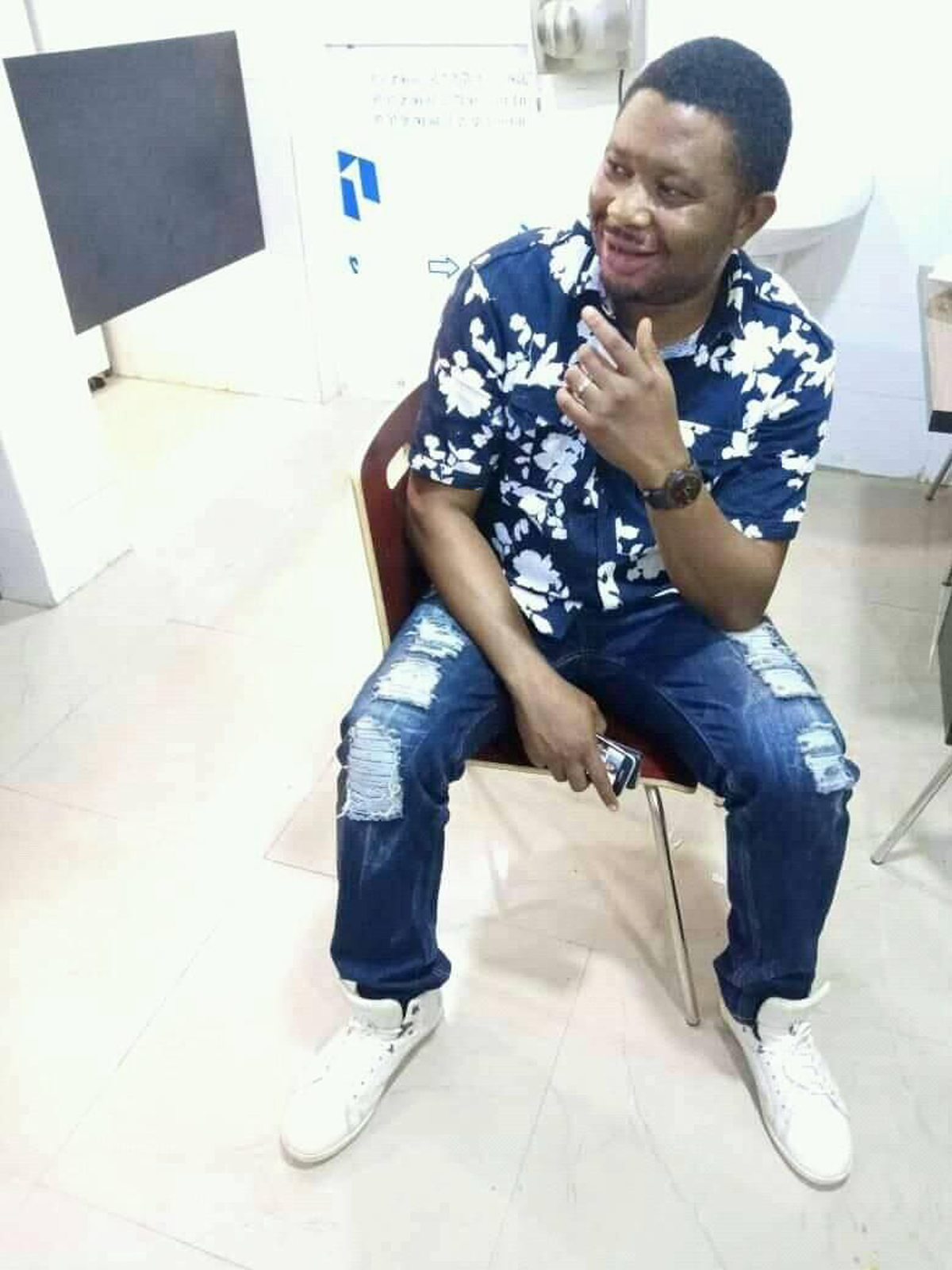 He was born in Uromi, Edo State, Nigeria where he attended Ogbidi Learning centre as his primary education. He proceeded to Benin City, Edo State to further his education at the Golden Touch High School, Benin City and subsequently at the University of Benin (UNIBEN) where he graduated in 2007 with a Bachelor of Science (BSc) degree in Banking and Finance.

Popularly known as Mr. PM (Production Manager) in the industry and to him, acting has always been a hobby which he turned into a profession after he met Godwin Omonzokpia Okpere of blessed memory (the initiator Esan movie Industry) in 2001. Since that fruitful encounter, he has produced a lot of Esan movies to his credit among which are: Etuajie 1and 2, Esan Noriri, Odibo khie Eko , Isodor 1 and 2 and Learning Esan The Easy Way which simplifies learning and speaking Esan language so that Esan tribe and even the language will not become extinct within a short time as more and more languages are becoming extinct because of migration.

Godwin Ehinomhen Ebosele has contributed and promoted many artists, such as: Obazi Emmanuel aka MC Ogala whom he discovered as a young upcoming talent and helped him climbed the ladder of success by bring the best out of him which now resulted to one of the best-selling audio ESAN Parables titled  Esan Panadol 1and 2. This project gave Obazi Emmanue a major break in the industry.

Presently Godwin Ehinomhen Ebosele is also the chairman of Esan Theatre Forum Of Nigeria, the umbrella body of all Esan artist; producers, and marketers. He was recently appreciated as one of those that have contributed to the development of Esan film being one of the Pioneer of Esan film industry.

He is happily married with four children.