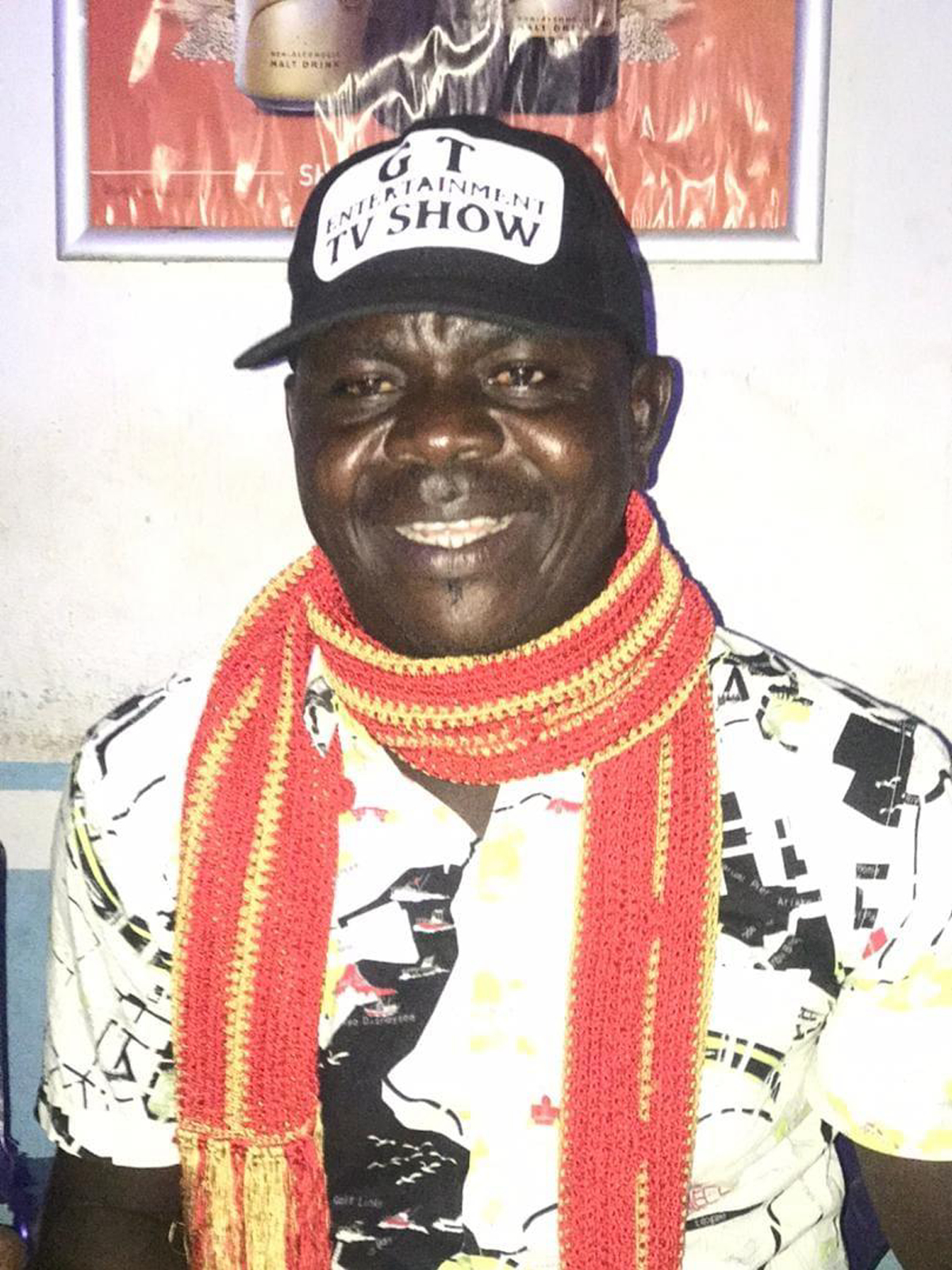 Godday Inegbenosun (born August 16th, 1968) is a Nigerian Nollywood Actor. He is popularly  known as Goddy Inosun aka The Grand Commander of ESAN Comedy.

He is very creative, skillful, gifted with a good sense of humor that is guaranteed to make you laugh. He is very talented in acting comedy roles and can fit in any character given to him by movie directors and producers in Nigeria.

Goddy Inosun is originally from Uromi, Esan North East Local Government Area of Edo State, Nigeria where he started his acting career. He is not only an entertainer but also a successful businessman. He is the Founder and Chief Executive officer of GoddyInosun Motores Ltd.

The actor, who has featured in top ESAN Nollywood movies became a prominent figure in the industry with one of his best selling Esan Movie titled "Anthony The Engineer" where is played the leading role. Among other films, he also played leading roles in Adu bi Esele, Ehizojie, Esan Uptalidon, Election "Ofinefi", Obogbele and more.

His passion was born out of his appreciation for Esan Culture and also his love for making people happy right from the time of his early primary school days which is now his life style. He is happily married!