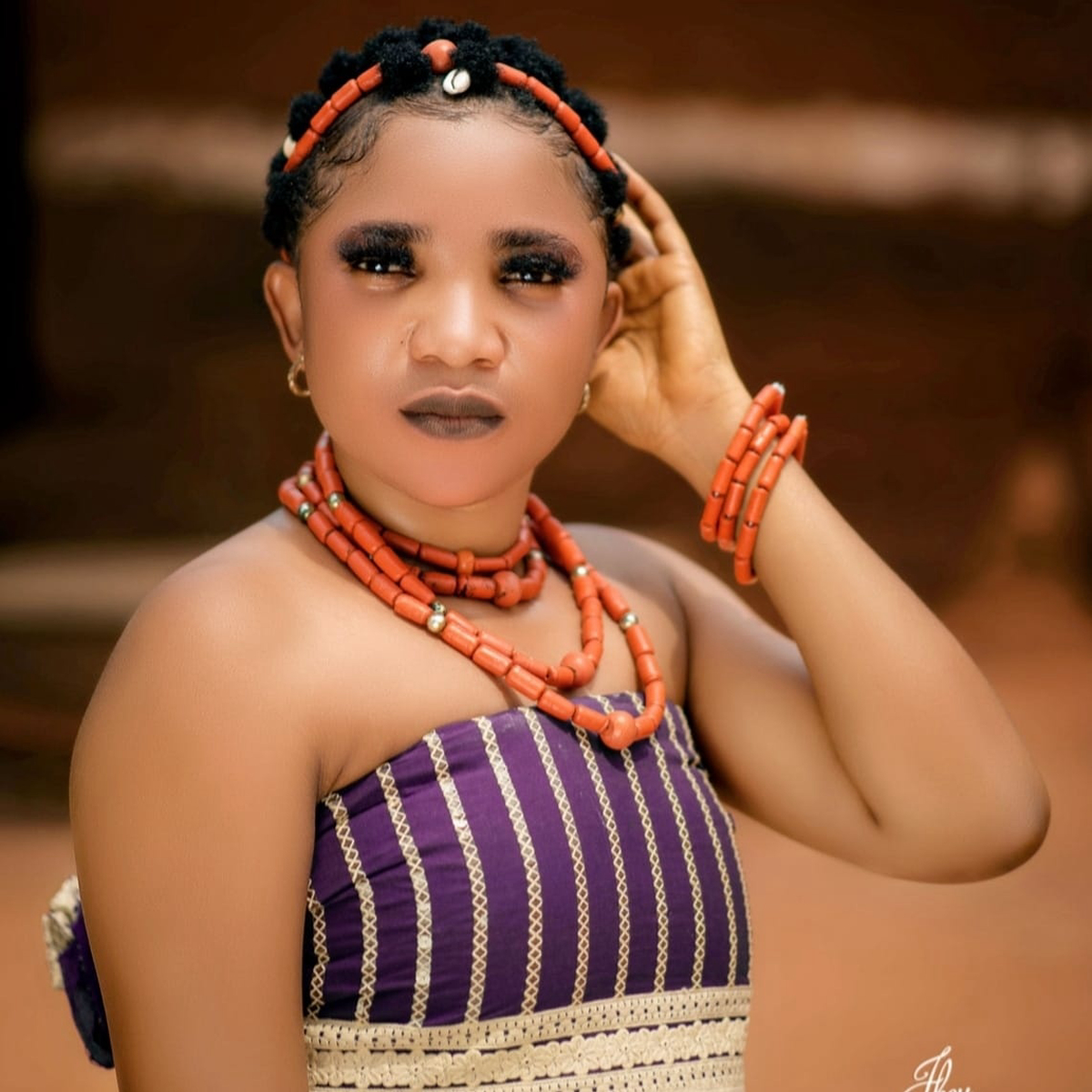 She is one of the prominent actresses in the Esan Nollywood industry having starred in many Esan movies. For her, acting is something she had always wanted to do and she is doRemove term: Glory Osebhajajemhen Akhuemokhan Glory Osebhajajemheing extremely well for herself. Even though she only started acting professionally few years ago, she is the Chief Executive Officer (CEO) of Glorious Trip Entertainment and has produced a number of her own movies.

The Edo State-born actress who is also a graduate of Vol/Tech (Accounting) from Ambrose Alli University, Ekpoma has a lot going for her. She is a multiple award-winning actress and one of the hottest actresses making waves in the Esan Nollywood industry. She is a girl of formidable intelligence and tenacity, who prides herself on being independent-minded.

The following are some excellent awards in her continuous outstanding performance:

Egbenuneghen (slim fit) as she is fondly called by fans is one of the few glamorous girls in the industry and she is not resting; she is an actress who keeps herself very busy. Her acting prowess is unique and incomparable and she will probably take over the industry soon with her movies.