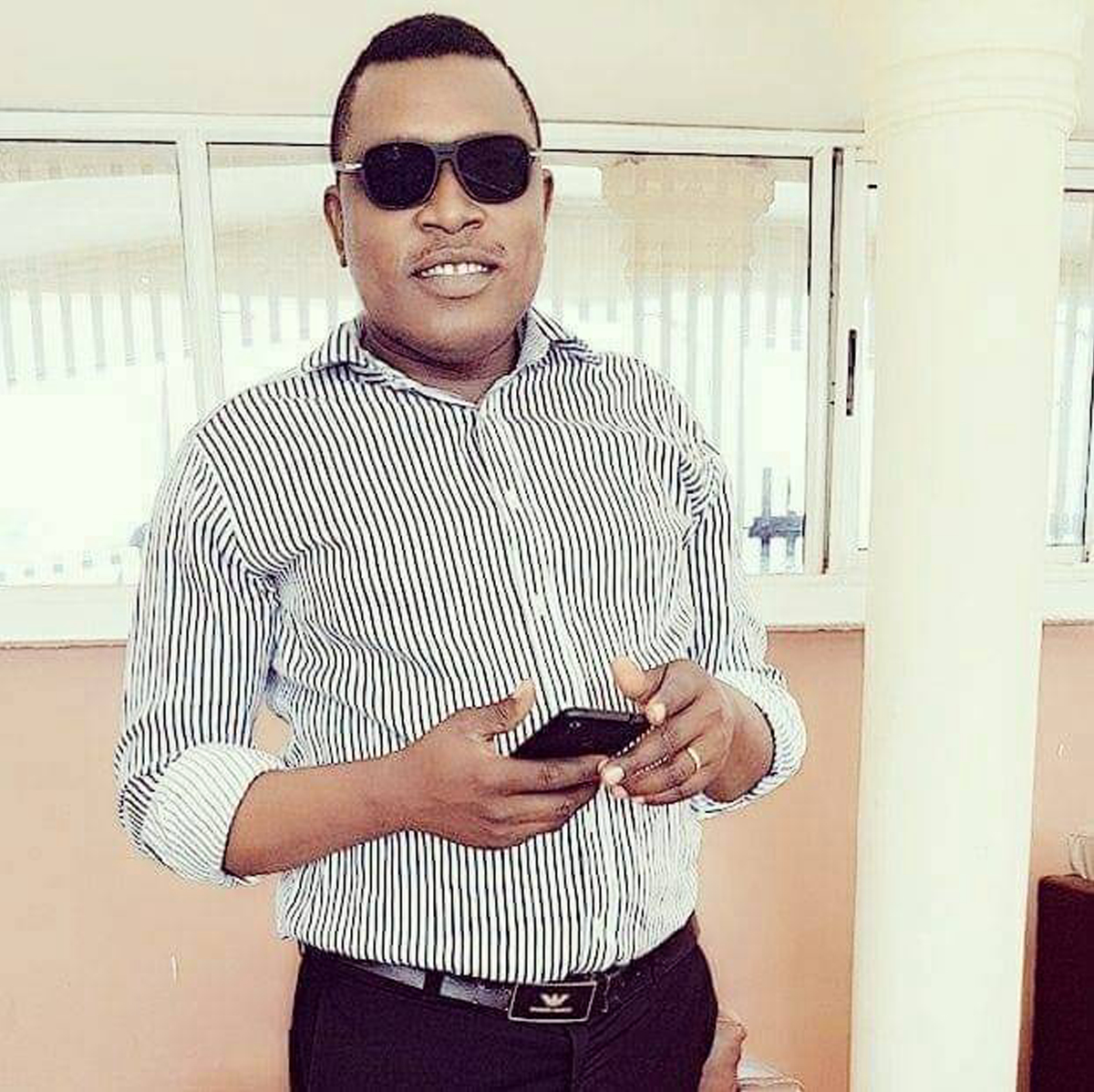 Ehi Charles Akhidenor, an A-list actor in Nollywood mostly in Esan movie sector was born on the 16th of December 1981, in Emaudo Esan West Local Governmeng area of Edo State. A graduate of Business Administration from Ambrose Alli University, Ekpoma.

He started acting precisely in 2009 and his first role was in the movie titled "Azen-Naranlen" and has featured in many movies since then.

This young actor, producer, gospel singer, marketer, entrepreneur and a husband to Mrs. Blessing Akhidenor is also the Chief Executive Officer of "Ehi Pictures" and has also won a lot of awards both local and international to mention a few:
2016 - Best male actor
2015- Best producer of the year
2013 - Most humble actor