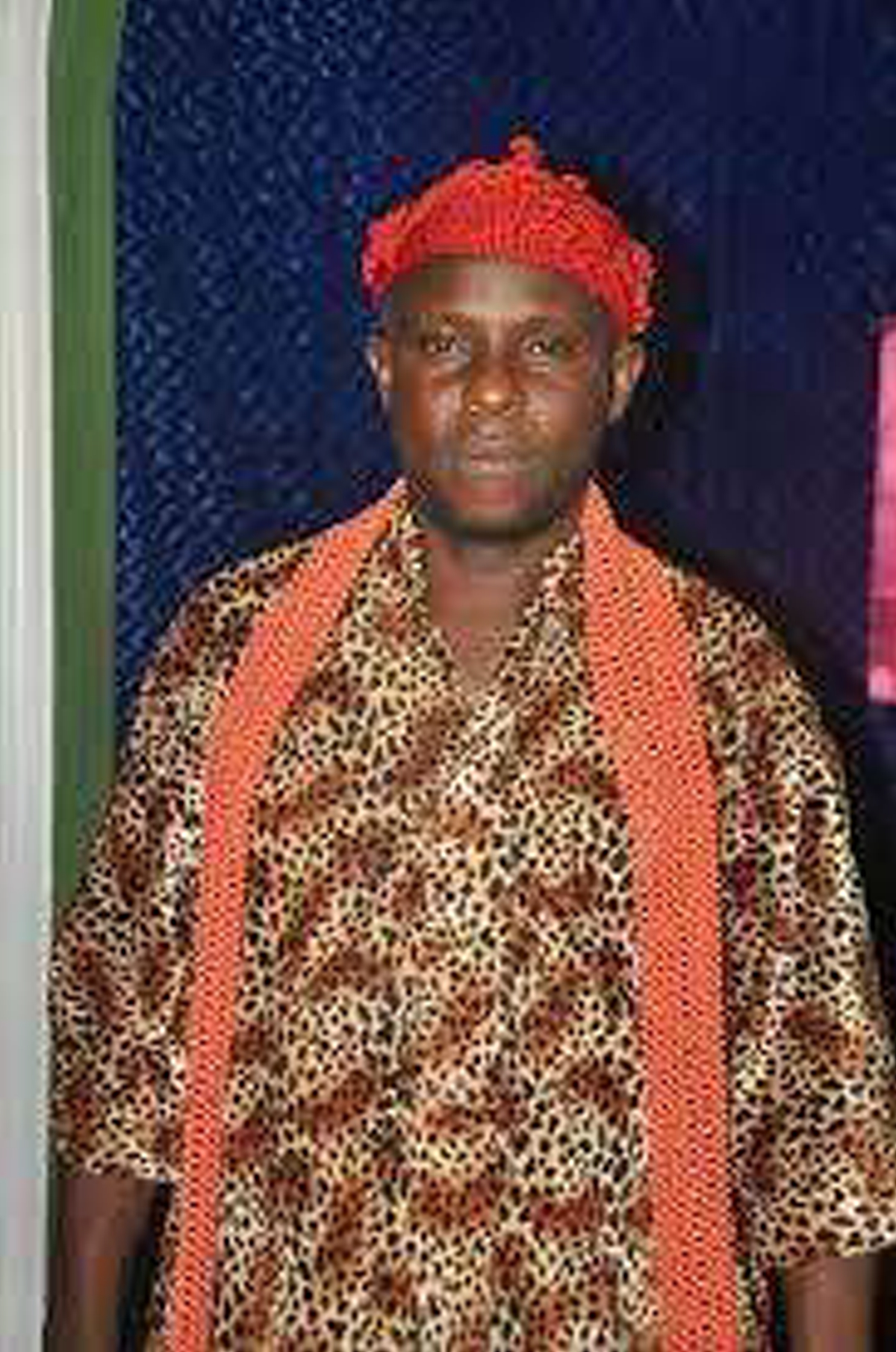 Godwin Omozokpea Okpere was a great Esan son. His touch on Esan home video and films revolutionized the industry. In fact, it will not be too exaggerating to state that he was the father and creator of Esan home video and films. I know that a few Esan films existed before he came, but his coming created a new awareness revolution and promotion in the industry. He created stars among Esan actors and actresses. The movie name he gave to them is more their identity today than their real names. He was a walkaholic. And identifying stars was never a problem to him. His love for his profession was never in doubt as you see his touch and perfection in his areas of specializations.

The Uromi born entertainment mogul was a camera man, film editor, script writer film director, dancer, singer; and much more. And in the aforementioned arras, he was steps higher than his competitors. Most actors in Esan film industry today are either his direct mentored people or those who got mentored by by Okpere's boys. His love for Esan land, its culture and customs was never in doubt as all his films usually portray these. One of the greatest all time hits he produced was Esanaigbe. It is still a hot cake till date. The stars he featured in that dance drama are all successful in their various individual entertainment career today and they bear the names Okpere gave them in that drama till date. He was not the type that gave fishes to people but, the type that teaches others how to fish.

Those Esan films you have in your shelf that you enjoy watching are either his direct productions or a production of his boys! Most film marketers and actors now have a better deal owing to the mental creations of Baba G, as his close guys loved to call him. He was a great Esan man and Esan needs more of his type.
RIP.