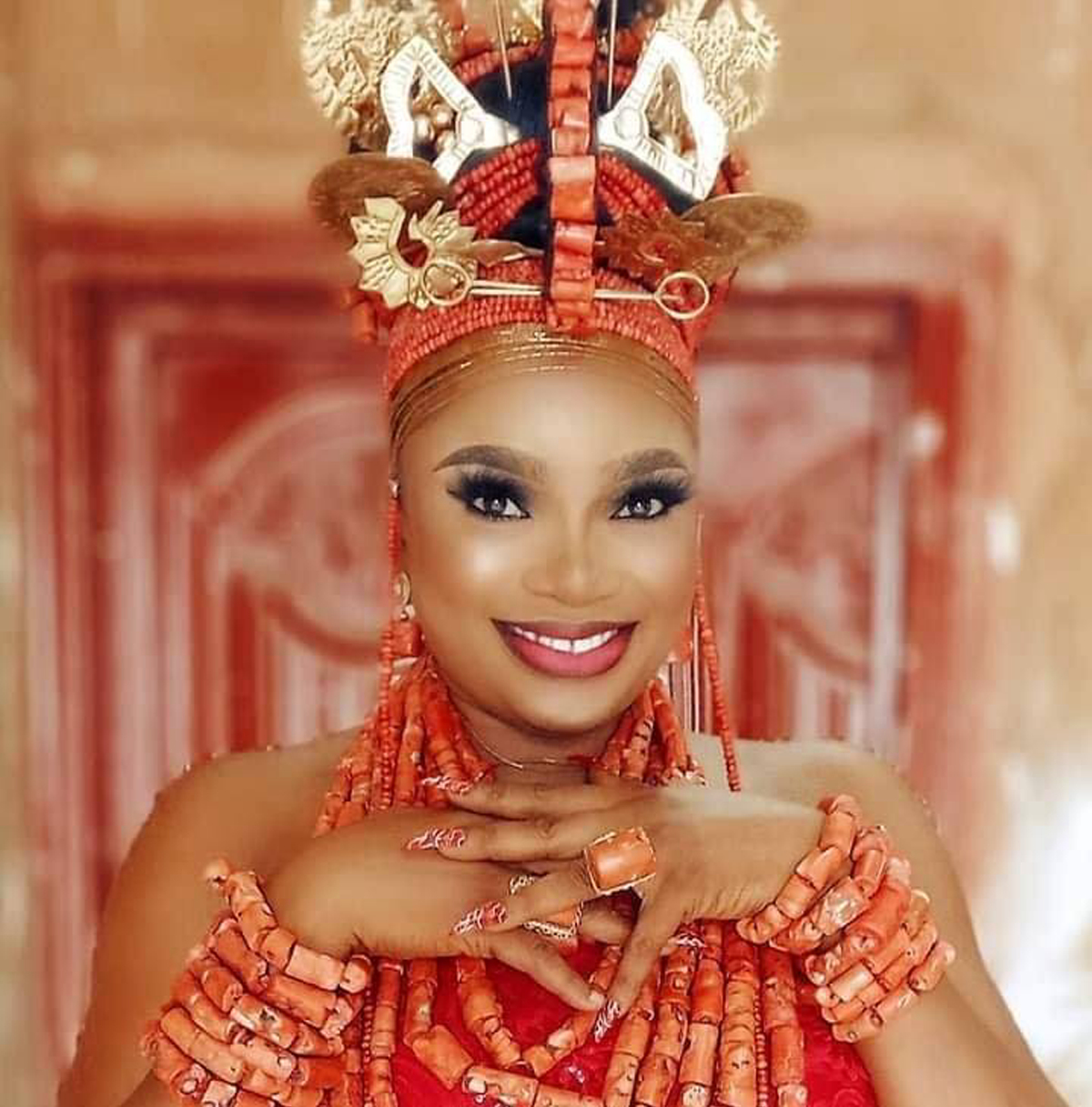 This beautiful and fast rising actress started acting professionally in 2007 and has since been featured in most promising Nollywood movies. In her early days as an actress in Ekpoma, her hometown, she featured in many movies such as: "Awenmoigbe", "Ukoba", "Biluye" to name a few and after her National Youth Service in 2014, she moved to Lagos state where she was featured in many other films along with notable actors.

Thereafter she returned to Edo State to concentrate on promoting the Nollywood Esan movie industry as discovers it was the only she could contribute to promoting and preserving Esan unique traditions and cultural heritage.

According to her, she has done many projects with her sister (her best friend is disguise)- Glory Akhuemokhan, aka Egbenuneghe CEO Glorious Trip Entertainment whom she found to be amazingly helpful, encouraging and cheerful!