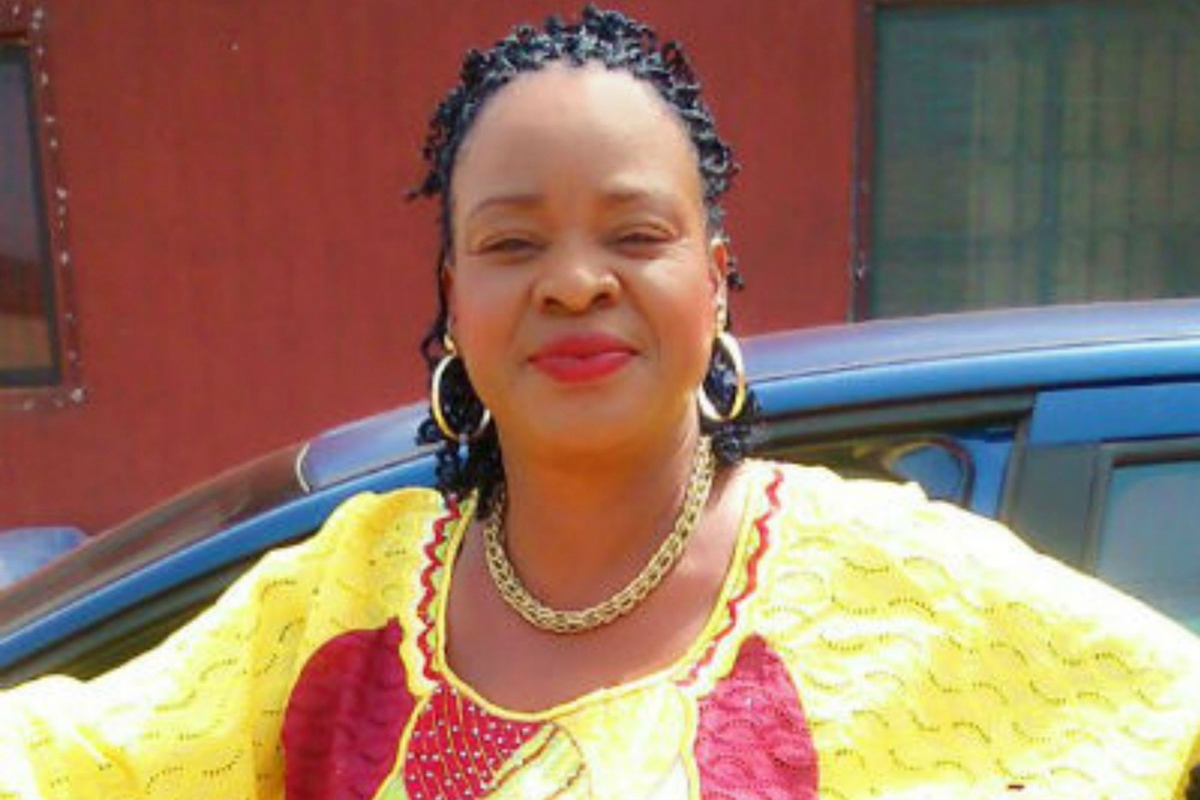 Nollywood Actress Franca Oligbi, aka Mama P. is not a new name in Esan movie industry. She is a Nigerian actress, film-maker, businesswoman, producer and director and one woman who has paid her dues in the industry.

She was born into the Oligbi's family on February 14, 1964 and attended the School of Journalism, Lagos State where she got her PhD in Mass Communication. Her passion for movie started in 2009 and she has starred, produced and directed several Nigerian films including 27 Esan filrms and 5 English firms over the years.

She usually plays wicked, evil woman roles in movies which according to her is not her real character; she is not a wicked woman in real life.  She is simply doing what she knows to do best; entertain people with her acting skills while educating them at the same time on the bad side of being bad; it is not good to be bad. According to her, Esan movies are very challenging but she has done well for herself in the industry despite the challenges and vowed to continue to promote Esan traditions and cultural heritage with her acting skills.

She won the best leading female actor in 2013 for the her most outstanding performance.