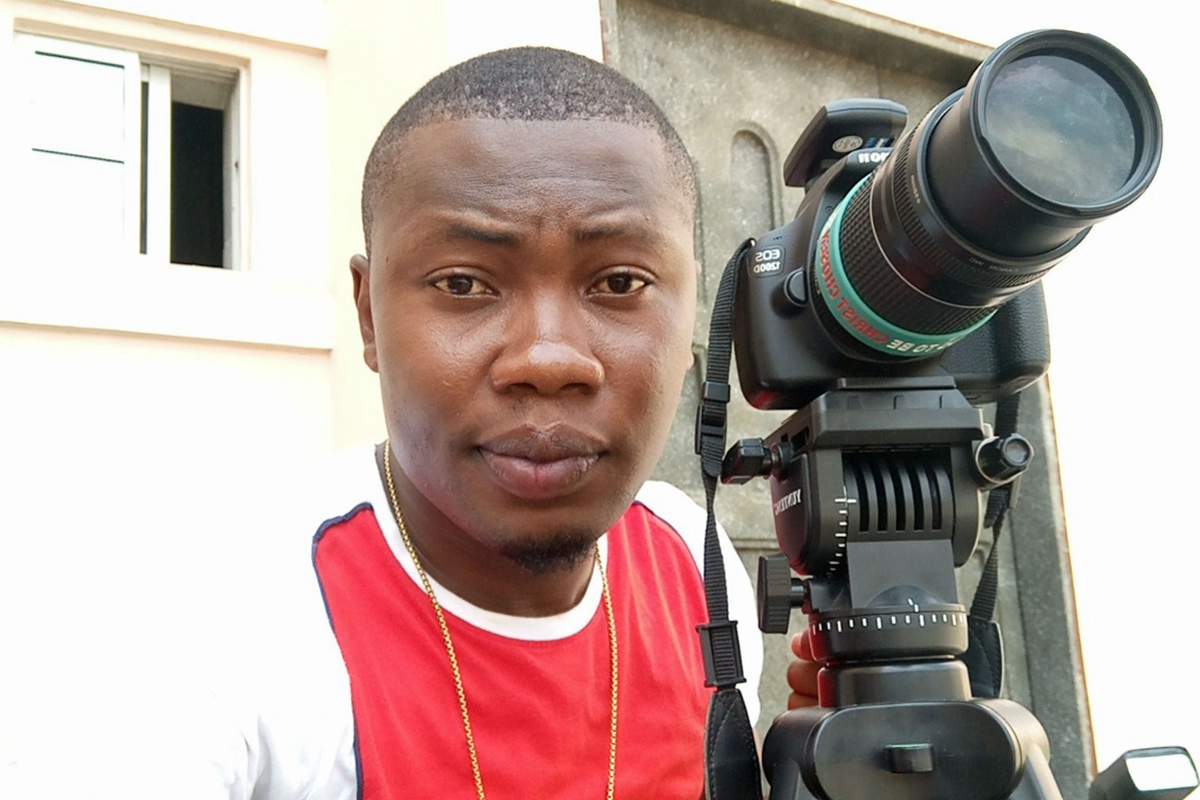 The Nigerian movie industry (Nollywood) has undoubtedly produced lots of talented Nollywood actors over the years and one of the fastest grown actors in the indigenous ESAN movie industry is our very own ESAN born multi-talented actor - Eromosele Joseph Odianosen who is already a seasoned Nollywood veteran at the young age of 26.

Eromosele Joseph Odianosen is a prolific, multi-talented Nollywood Actor, Comedian, Screenwriter, Producer, Director, Production Designer, Composer and Editor. He hails from illeh, Ekpoma Edo State and the only male child in a family of four children.  He studied at Ambrose Alli University, Ekpoma, Edo State where he graduated with a Bachelor of Science Degree in Mechanical Engineering.

This rising star got his start at his tender age of 13, precisely in 2003 and has starred in many Nollywood movies since then. He became a movie Director in 2006 and a subsequently a Producer in 2010.

He is the Chief Executive Officer of Eromodia Movies Nigeria Limited; the founder of Modia Comedy Island.

He is still energetic and youthful and definitely one to watch as only time will tell what more he has in stock.